New data is pointing to a dangerous nationwide uptick in drug overdoses since the emergence of the coronavirus pandemic. Recent reporting indicates the spike is being driven by myriad social and economic factors – including a loss of funding for treatment programs, increased social isolation, and disruptions to normal drug supply channels that lead people to dodgy alternate sources. Job losses, financial strain, and growing rates of anxiety and depression also play a role in the surging overdoses. 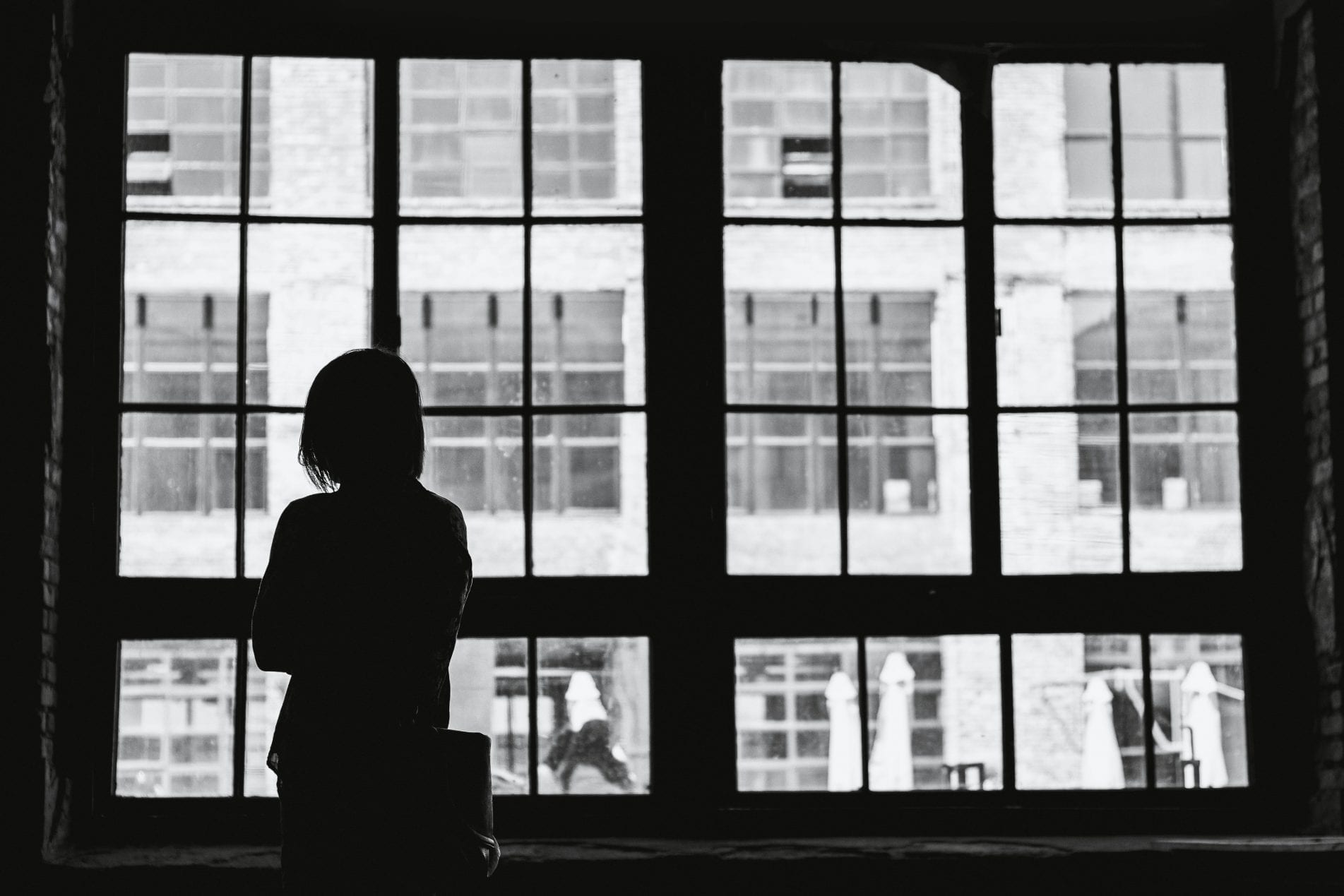 While it is impossible to get a complete picture – the government’s data collection lags by about a year –, statistics gathered by the Washington Post via an overdose tracking system indicate that not only are overdose rates skyrocketing, but they also seem to be picking up steam as the pandemic continues.

The early evidence suggests that overdoses increased by 18 percent compared with March of last year; 29 percent by April, and 42 percent by May. These figures are especially disheartening as 2018 marked the first year in over two decades that the country experienced a slight drop in ODs. This progress appears to be unraveling as the virus rages. And some places are being hit worse than others – in Milwaukee county, calls reporting overdoses have jumped by more than 50 percent.

So what is driving this dangerous rise?

When the widespread closures and stay-at-home orders began, many experts expected a drop in drug deaths as normal supply routes were interrupted. In fact, the shutdowns seemed to contribute to a rise as people sought out alternatives they were less familiar with from new or different suppliers. Medical examiners are reporting an increase in less common substances in autopsies and toxicology reports, and synthetic opioids like fentanyl and carfentanil have been increasingly finding their way into the supply chain. We have written before about the potency of these synthetics – because of their unprecedented strength—fentanyl is some 50 times more powerful than heroin, and carfentanil is some 100 times more deadly than that—they can overwhelm even experienced drug users. The American Medical Association recently warned the public, reporting that officials in 34 states have alerted them to the growing frequency of such drugs in overdose cases.

Stay at home orders and social distancing have also contributed to deteriorating mental health. Addiction is a disease of isolation—cutting off traditional support networks and inhibiting regular face-to-face contact can exacerbate anxiety and depression, and interfere with much-needed recovery activities. Moreover, when people use alone, overdoses are more likely to be lethal as no one is available to administer Narcan, (also known as Naloxone, a life-saving drug), or call paramedics.

Adding further fuel to the fire, funding for addiction and behavioral health services has been reallocated to fighting COVID-19 or simply cut from budgets as cities take financial strain from the pandemic. The coronavirus also put a halt to a billion-dollar research program into new forms of treatment.

Moreover, many treatment facilities have been teetering on the brink as revenue from services and reduced government payments go missing from already strapped budgets.

Other byproducts of the virus, like job losses and growing financial stress have also been contributors. Over 20 million are unemployed, marking the country’s most severe economic meltdown since the Great Depression. On top of that, widespread reporting indicates that the virus has escalated levels of fear, uncertainty, anxiety, and depression, while halting the human connections that help people manage those feelings. Research has established strong links between declining economies and suicides, drug use, and ODs. Although that research was based on data from previous recessions, which were much less sudden, the current downturn also came along with serious changes to routines and lifestyles, making it hard to predict long-term effects.

Nevertheless, when people cite the connection between job losses and a rise in overdoses there is an assumption that the outlook is hopeless.

Unlike coronavirus, there is an answer for people struggling with addiction. We have time-tested and evidence-based treatment that offers a real way out. If you or someone you know needs help – reach out. We remain a safe refuge for those who are ready for a change.

GET HELP
It's not the end. It's the beginning.
VERIFY INSURANCE
GET MORE INFO
May Is Mental Health Awareness Month
An Overdose Every 5 Minutes in America: The Latest OD Stats are Staggering
The Family’s Role in Alcohol and Substance Abuse Treatment
What is EMDR and Can it Help You?
Signs a Loved One May be Addicted to Pills
Stages of Withdrawal
Managing a Co-occurring Disorder in Recovery
What Does Evidence-Based Rehab Treatment Mean?
Mental Health Outlook Remains Grim Post Pandemic
Do’s and Don’ts of Early Recovery
Are We Having Fun Yet? When Early Recovery is Harder Than You’d Like
Why You Should Take Slowing Down Seriously
Are the 12 Steps Enough? Debunking the Stigma of Outside Help
5 Ways to Develop An Attitude Of Gratitude
Keeping Recovery Fresh
What to Expect in Treatment
Old Friends or New Life? Choosing Right Relationships in Early Recovery
Do or Don’t? Dating Someone in Early Recovery
Detox: Is it Safe to Do at Home?
How Much is Too Much? Screen Time in the time of COVID